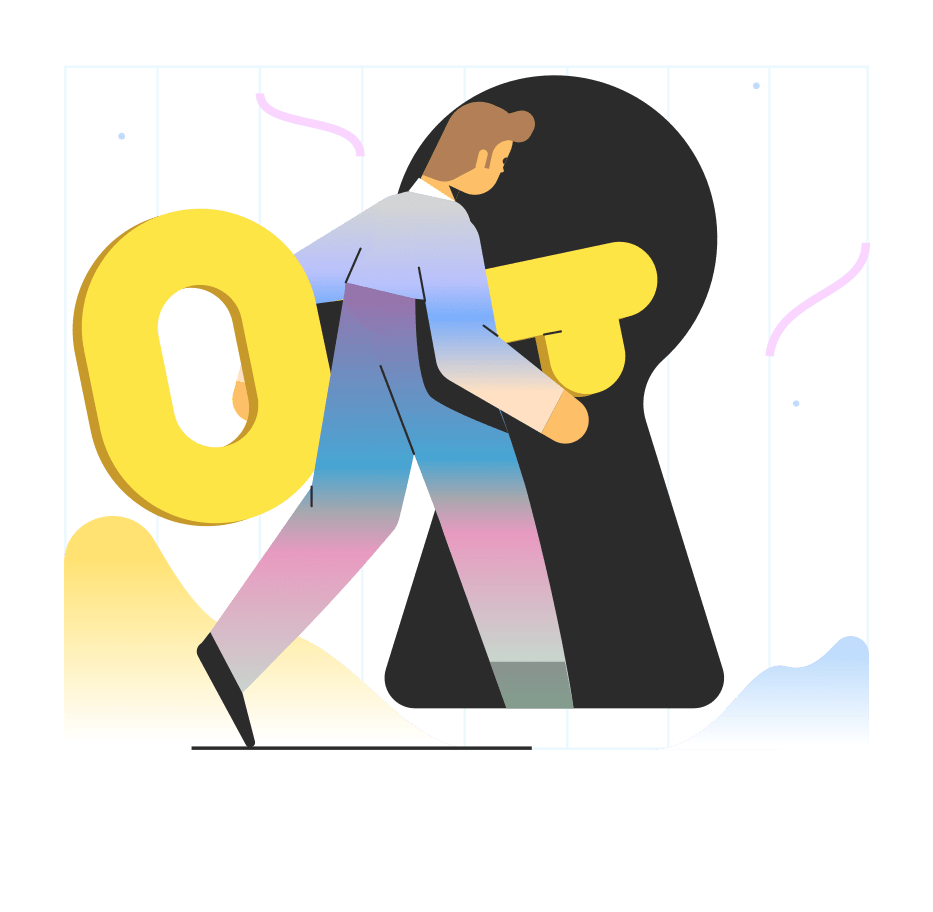 This week I gave some lectures to first year Pharmacy students about privacy and confidentiality. It's such a core component of delivering effective healthcare, but gee it's hard to make a topic to bring to life! I channelled my inner Shonda Rhimes and wrote a story...but I chickened out from sharing it. For some reason, I'm feeling bolder this morning so I'll share it here instead. I'm definitely not about to embark on a new career as a screen writer, but it was a fun exercise nonetheless.

"I can't believe she spoke to you like that, it was so inappropriate" said Rachel, still in shock at what she'd just witnessed.

"And in front of the whole drug and therapeutics committee" Phuong chimed in, "she's got balls, that's for sure"

"Well that's hardly appropriate either" Rachel reprimanded while the other two laughed.

"I'm beginning to wonder if..."Peter abruptly cut to silence, expression instantaneously shifting from hilarity to serious as he gave a nod "Jana",

"Peter" Jana nodded back in acknowledgement as she made a beeline to the coffee machine. An awkward silence filled the air.

Rachel got up quickly from her seat at the small round table. This tea room was barely big enough to fit the furniture, it was surely too small to cater for the ferocious energy brewing between Peter and Jana. As she rose her back bumped against the tokenistic pastel landscape print in it's flimsy frame, the hospital's weak attempt at making the place more homely.

"What's that?" Jana asked cursedly as she looked past Rachel to the wall behind.

Rachel turned to see a wire poking out from behind the crooked picture. She lifted the picture from the hook.

"Is that a microphone? " exclaimed Phuong, jumping from her seat. "What the hell, they're bugging the tearoom now? Did I miss the moment when we started living in an episode of Grey's Anatomy or something?"

"Let's see if there are others" Jana swiftly responded as she got to work searching the rest of the tea room.

Five minutes and two microphones later the four of them were sitting around the table, gobsmacked by the situation they found themselves in.

Phuong broke the silence "This is ridiculous, why on earth would they have microphones in our tea room? We need to call the papers and let them know this hospital is spying on their staff. Is that how little respect they have for us, that they listen in on our personal conversations and track our every move? Do you have cameras too? Track this!"she exclaimed, gesticulating in the air.

"We need to go to the execs and find out what the story is" said Peter. Jana nodded in agreement, "Absolutely. You don't jump to solution mode before understanding the problem. I thought you would know that by now Phuong".

Rachel was happy to go along with whatever she was instructed to do. Anything to stay out of Jana's firing line. She had seen her completely eviscerate Peter earlier. Now she couldn't quite believe what she was seeing, both the situation with the microphone and the new sense of camaraderie that had seemed to come over the two of them.

"You should call them" Peter directed Jana, "they're more likely to think it needs to be dealt with straight away if it's your voice doing the complaining"

"On his way here?" questioned Phuong, "Bloody hell, we must've stumbled into something they don't want us knowing about if it gets the big boss out of his office! "

"I suggested he meet us in Peter's office, seeing as he's the only one who has an actual private office these days and isn't stuck in the open plan like the rest of us" Jana quipped.

The four of them set off at a quick march toward Peter's office down the hall. A short while later a sweaty looking Graham came through the door. "I can explain" he said, slightly out of breath.

Over the next few minutes Graham tried to explain away the fact that they had been eavesdropping on the conversations in the tea room. Rachel sat in silence, monitoring the others faces to determine the most appropriate response.

"So this isn't anything about research or performance", Graham asked, his face giving away his total confusion, "it's about money"

"You are selling our private conversations to a drug company"

"And this is ok because?"

"Well we knew it was a bit iffy, but you're not supposed to talk about patients in the tea room anyway. And we make sure the data is scrubbed of identifiable information before we hand it over"

"Identifiable information of patients, or us as well? "

"They just want the general trends of the conversations, it's not like we give them your staff files or anything. It's what keeps a number of you employed if you must know. It's in the fine print of your contracts"

"Well it has to stop. It might be in the fine print but it's far from common knowledge. It's completely unethical"

"Look" appeased Graham "we can put it all on pause for the minute, but just keep it amongst yourselves for now, yeah? "

The four exchanged quizzical looks. Rachel noticed Jana was speechless, a very unusual scenario indeed. Phuong looked like her head was about to explode, but even she stayed silent. Each of them seemed happy to defer to Peter at this moment.

Peter eventually replied, "we'll give you enough time to make the phone calls necessary to put this to a stop and get ahead of it with public relations. But I will be contacting the union about this Graham. This issue is bigger than the four of us and it's not for us to sort out"

"Very well" Graham grumbled as he shuffled out the office.

The four of them looked at each other. Phuong burst out laughing "seriously, what in God's name just happened? Am I in the twilight zone or something?"

"I don't know" sighed Peter as he collapsed into his high back leather chair "how long have they been doing this, and how have the board been letting them get away with it?"

"Sounds like it was probably the board's idea in the first place" Jana said, chewing at her fingernails.

"This place is a fricken crazy town, I'm going for a drink" said Phuong, throwing up her hands and walking out the door.

Now that it was the three of them, Rachel became unbearably uncomfortable, enough that she finally found her voice."Righto" she delicately sing-songed as she stood and smoothed down her skirt."I've got a couple of things to do before I head off for the day, so better get to it. Let me know if you need me to do anything, OK Peter?"

"Will do" Peter replied.

As she walked away down the corridor,Rachel's head was spinning. What a day! Started off as boring as ever, then it was the confrontation to end all confrontations in the DTC meeting, and then it ends with the freaked out CEO in Peter's office begging them to stay quiet about the tea room being bugged! Whoa. She might not be able to share all the details yet, but this story was bound to spark some outrage in the young doctors Facebook group. Drug companies paying money to listen in on doctors private conversations, can you believe it? 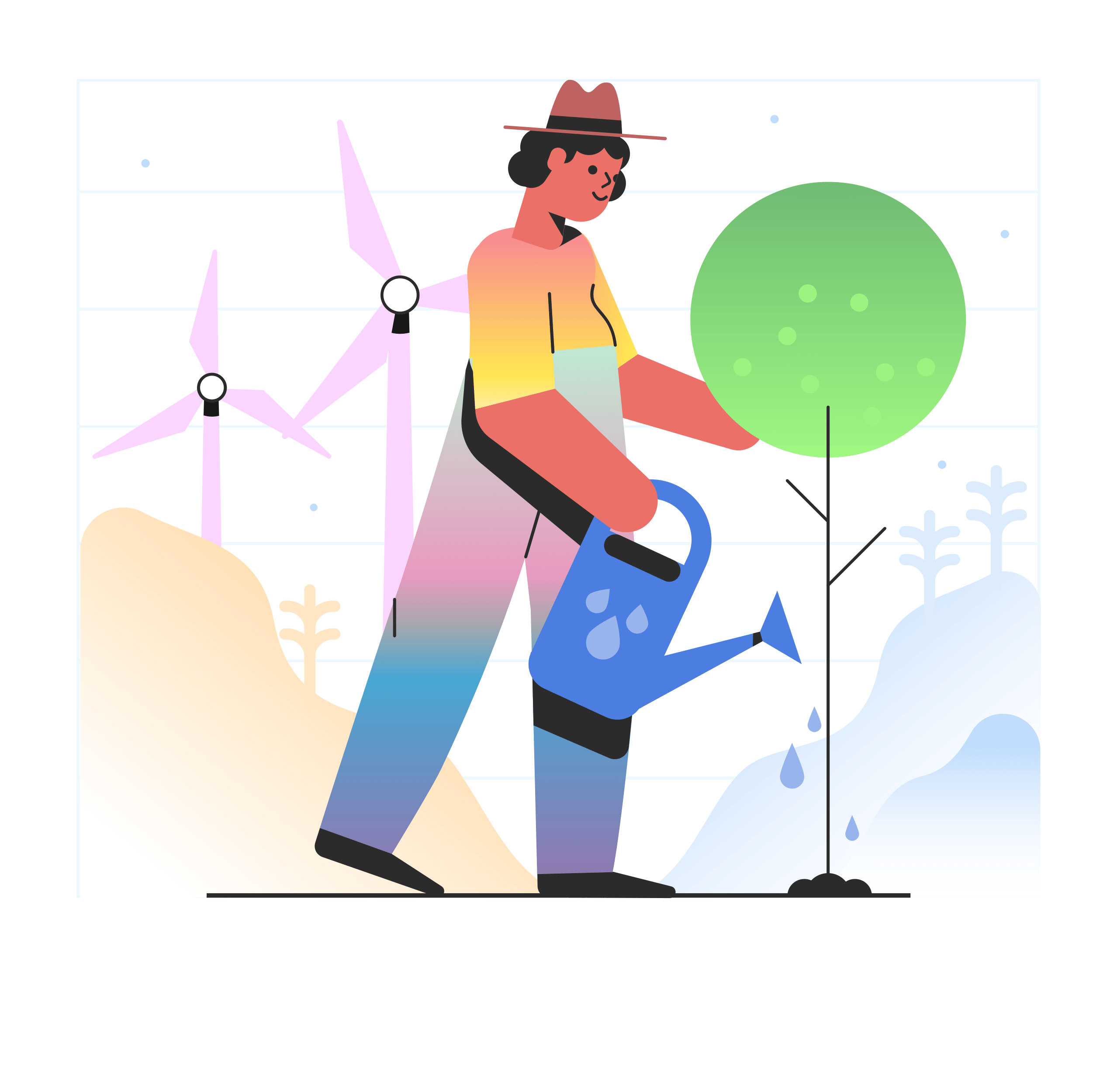 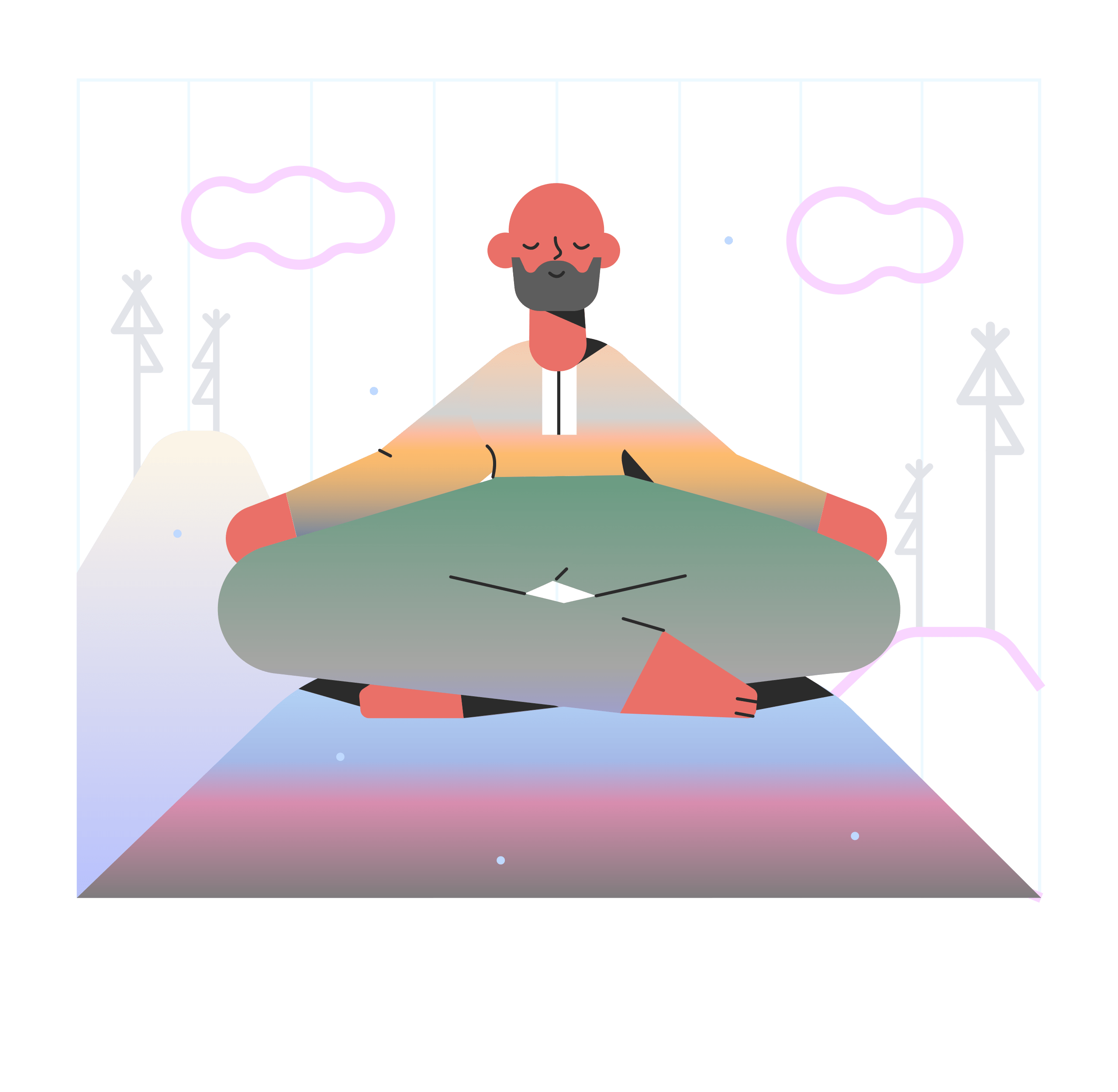 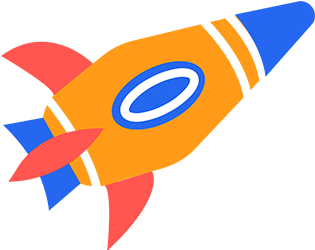 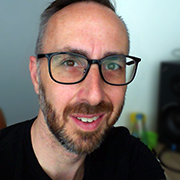